The practice of personal injury law requires nothing short of skillful tactics and experienced representation, especially when you’re looking to recover damages for your pain and suffering. Without the right lawyer on your side and acting on behalf of your best interests, how can you be sure that your efforts at gaining compensation will be successful? How can you trust that everything possible has been done to secure a favorable settlement or verdict for your case?

At The Law Office of Beverly R. Caruthers, Attorney Beverly R. Caruthers puts her knowledge and legal skills to work for you, always acting in what she believes will get the best results for your case. She is intimately familiar with the right practices of the courtroom, and her experience of how the legal system works has allowed her legal team to be extremely successful in the cases that are handled, both in and out of the courtroom.

If you suffered an injury from a serious accident and you’re seeking professional legal help, don’t hesitate to speak with a Baytown TX personal injury lawyer from our office today.
The City of Baytown
Baytown is located within Harris County, also located in Chambers County in the Gulf Coast region of Texas. Accordingly, it rests within the Houston-The Woodlands-Sugar Land metropolitan area and remains the fourth biggest city within the area. Given the city’s optimal location and easy access to a lot of the state’s most viable resources, Baytown has become a popular place to work, live, and visit in Texas.

As of the 2010 United States Census Bureau, the city was home to 71,802 people. Baytown’s economy is mostly centered on three industrial districts, all of which are supported by petrochemical and petroleum processing. As it stands, Chevron Phillips, Bayer, and ExxonMobil are the anchors of the business community, and are also some of the largest in their industry. The ExxonMobil Baytown Complex is one of the world’s biggest industrial complexes, and the Baytown Refinery is the largest of its kind in the United States.

The large and well-known petrochemical and petroleum processing businesses in Baytown, Texas increasing the city’s economy; however, they are also huge contributors to the city’s general reports of personal injury and industrial accidents. In fact, given the increasing number of people who work in the area, as displayed in chart below, it’s no wonder that the City of Baytown has been connected to serious accidents and injuries in Texas.

We get to know clients on a personal level

We make home and hospital visits for clients 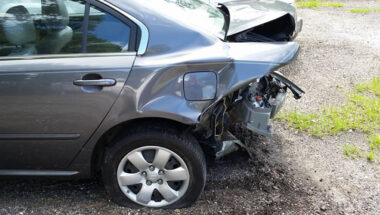 Have you been injured in a car accident that was not your fault? When you suffer an injury due to ...
Read More
March 16, 2021 / Baytown TX Personal Injury Attorney Car Accident Attorney Baytown Texas If you’ve been injured in Baytown Texas as a result of a car accident The ...
Read More
May 3, 2019 / Baytown TX Personal Injury Attorney 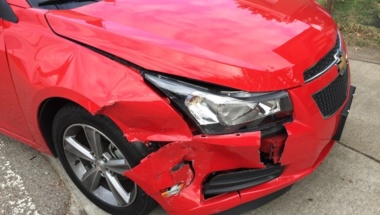 Throughout your lifetime, statistically, it is expected that you will be in a car accident once about every 18 years ...
Read More
June 19, 2018 / Baytown TX Personal Injury Attorney
CONTACT US
EMAIL OUR OFFICE
Tuesday, March 7